I calibrated Dirac Live for a customer in Bedfordshire.  His high performing discrete system consisted on an Arcam AVR30 powering Bowers and Wilkins M1 speaker package with a REL HT/1205 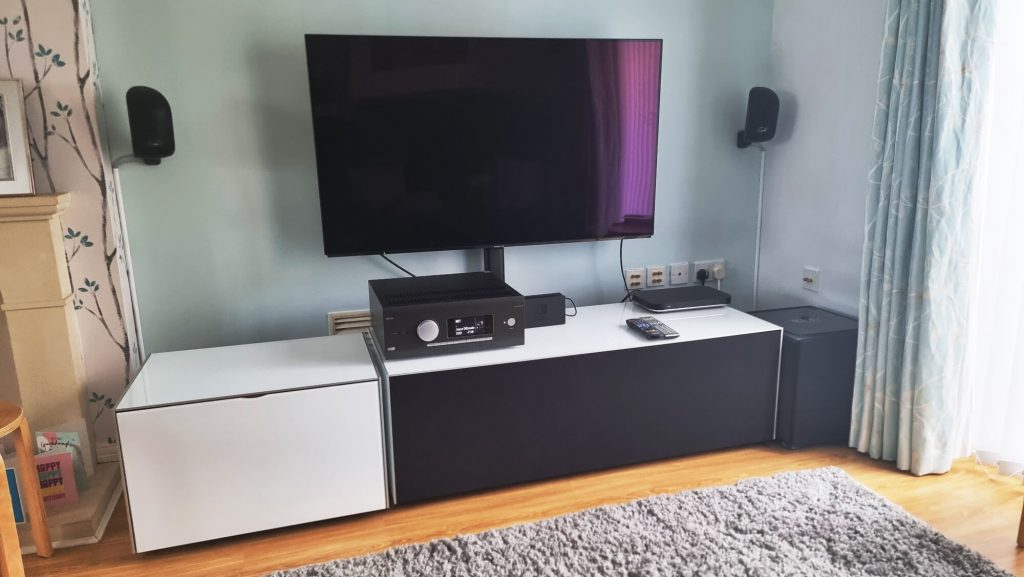 The customer is a former high level classical musician and played in large orchestra, nothing like a bit of pressure setting up a system for someone with that background.  I worked in the calibration in the exact same way I would normally and concentrated on the systems sound quality for music first.  With the speakers being installed high I was initially struggling to get the system to sound free of the front wall and this took me sometime to figure out how to overcome this.  However overcome this I did and I was able to integrate the subwoofer with the speakers seamlessly, despite there being some gap in the region of the crossover. 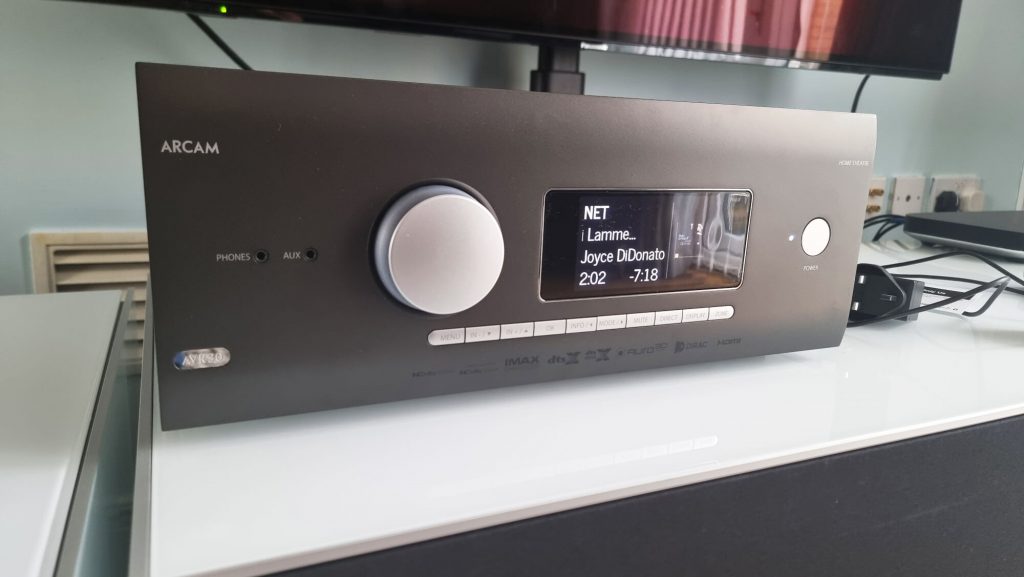 The end result was a system that sounded far better than it did before to for both music and movies because the sound stage created is extremely free of the speakers and in the room.