I calibrated Dirac Live for a customer in Doncaster.  His awesome HiFi system consisted on an NAD M33 streaming amplifier and Bowers and Wilkins 702 S2 speakers with a REL Q200 subwoofer. 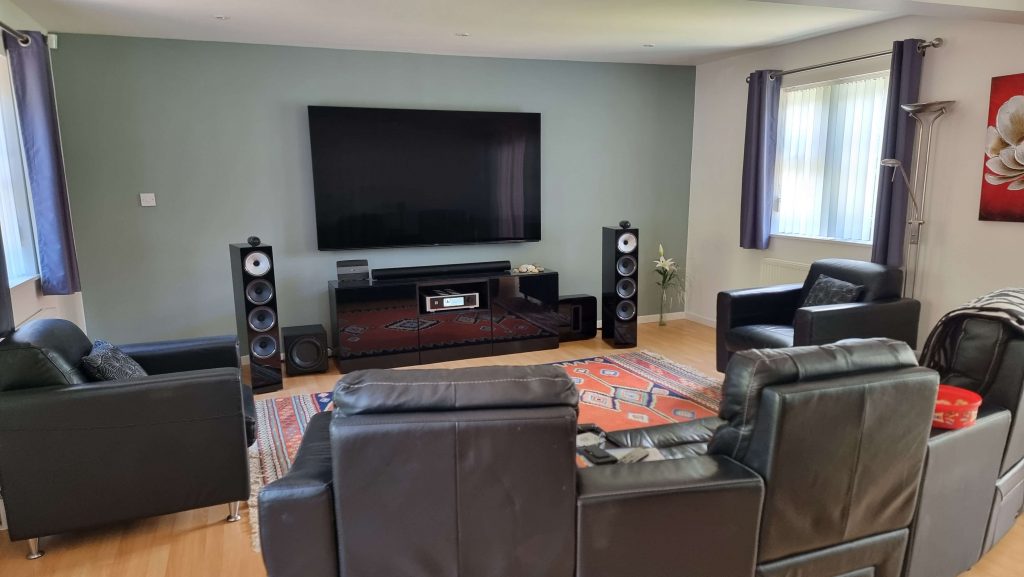 The customer had recently downsized his system from large AV with a projector, multi channel speakers and subwoofers to a large TV and a focus more on HiFi. He wanted a more simplified system too so the NAD M33 being a high perfomance all in one made sense to him.  Previously he had owned a Mytek based streaming amplifier solution and in the move to the NAD lot of sonic things improved but some parts were not as good, mostly the presence in the upper mids and treble,.  The system sounded a little flat and reserved. 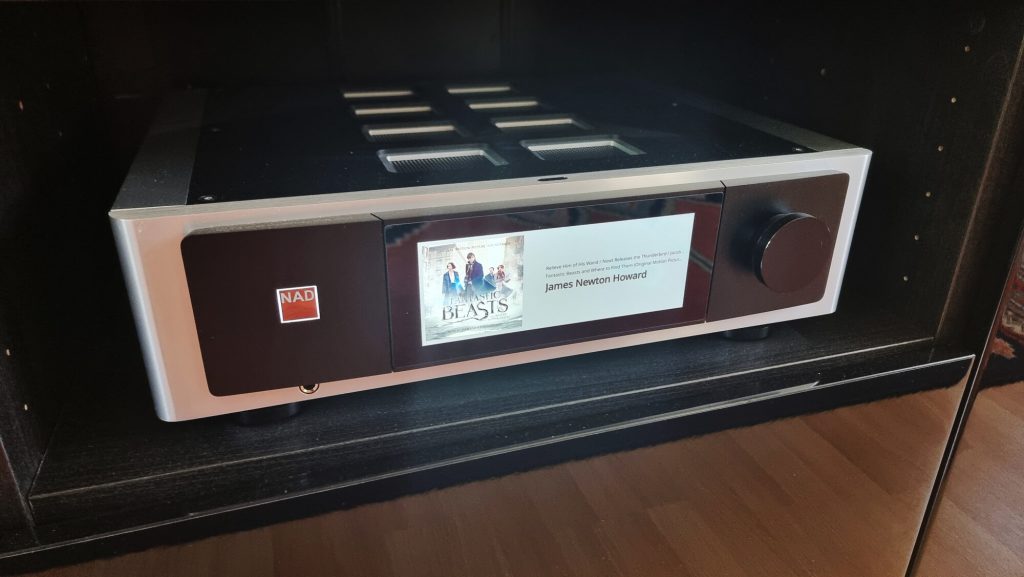 I started the calibration in my usual fashion but given the size of the room I took some extra measurements to confirm the customer had his seat in the best spot in his room for bass and he did, otherwise I might have suggested moving the chair.  Even so I knew getting the subwoofer correctly integrated would be critical for the best overall sound.

I focused my calibration attention on both getting the bass right and solving the issue of the lack of sonic presence, the overly reserved character of the sound.  This all led me to set a very custom Dirac curve to produce nigh on perfect bass for timing, tone and presence including much more bass impact and fullness, so better in every way.  I was also able to bring the upper regions of the sound of much more, focus the sound more and better balance the sound overall. I was able to improve the sound of the system in every regard and area without moving a single thing such is the power of Dirac when you know what you are doing.

The customer listened to some of his favourite and most familiar tracks and commented he had never heard them sound anything like this before and couldn’t believe the improvement, he said this with tears in his eyes which meant the world to me as feedback. This was the emotion of finally being totally happy with the systems sound and that frustration being lifted and its the best form of feedback I can get for my work.