I calibrated Dirac Live within an Arcam AVR850  for a customer with a really nice Home Cinema system that featured Focal Aria 936 Speakers with a REL G2 subwoofer, Bluesound Streamer, Project Turntable and other toys.  I worked with COVID safety measures in place wearing protective equipment all day. 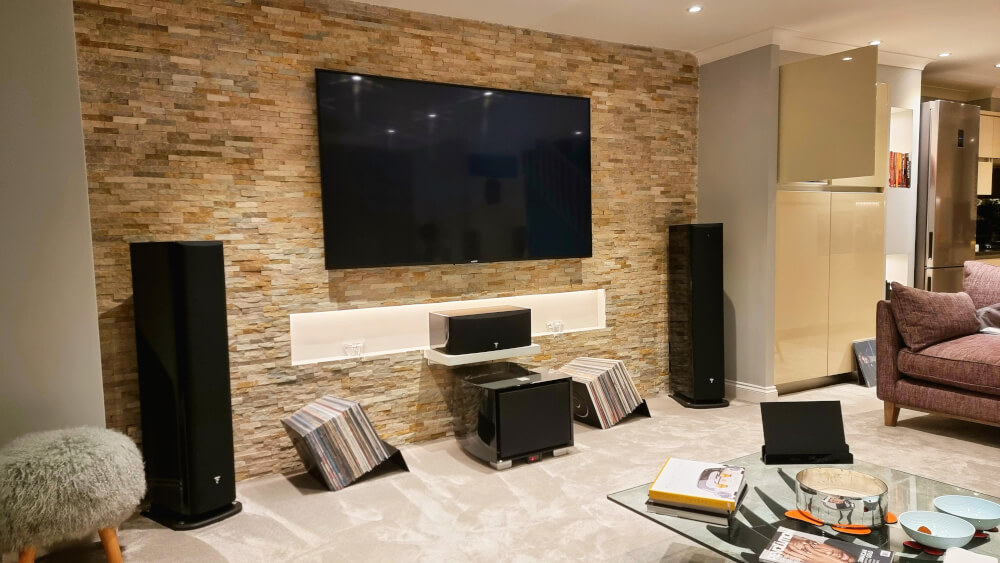 The customer uses the system for mainly music listening, that is his passion so I spent the majority of the calibration time concentrating on the systems sound for Stereo music, including using the REL subwoofer over high level. The customers initial comment was his more expensive turntable sounds significantly better than his digital streamer, so I used both sources as part of the calibration to ensure I set things up optimally for both and not accidentally compensating for the short comings of one to the detriment of the other 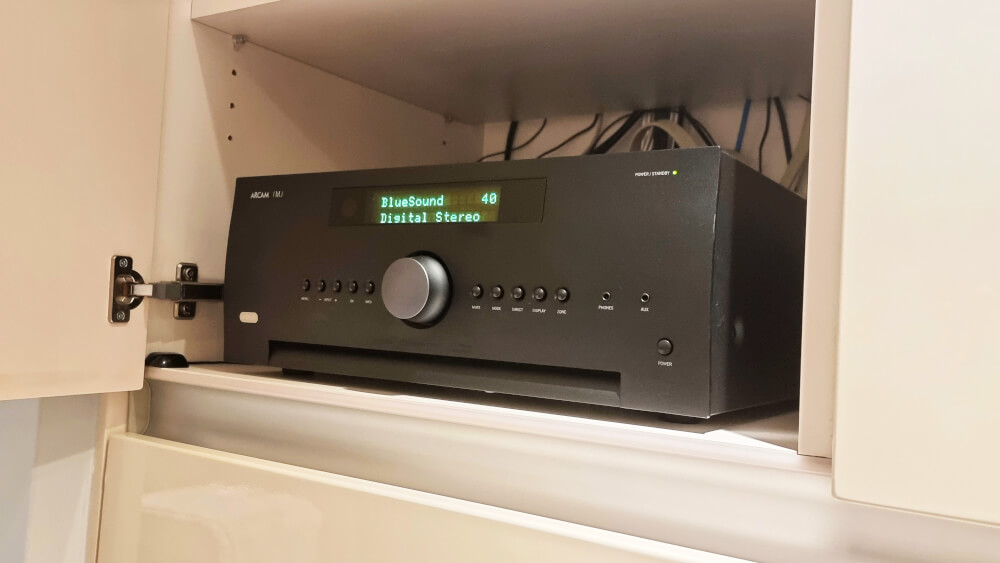 I spent hours fine tuning the sound of the system, being careful not to overdo things and toning the sound down too much while still keeping the benefits of what Dirac does.  In the end I was very pleased with the result because the digital streamer now sounded as good as the Turntable and the Turntable sounded better than before all down to a careful and well executed setup and custom Dirac calibration.

I think set things up for TV and Movie content of course making sure to get the system integrated nicely and sounding totally engaging too. 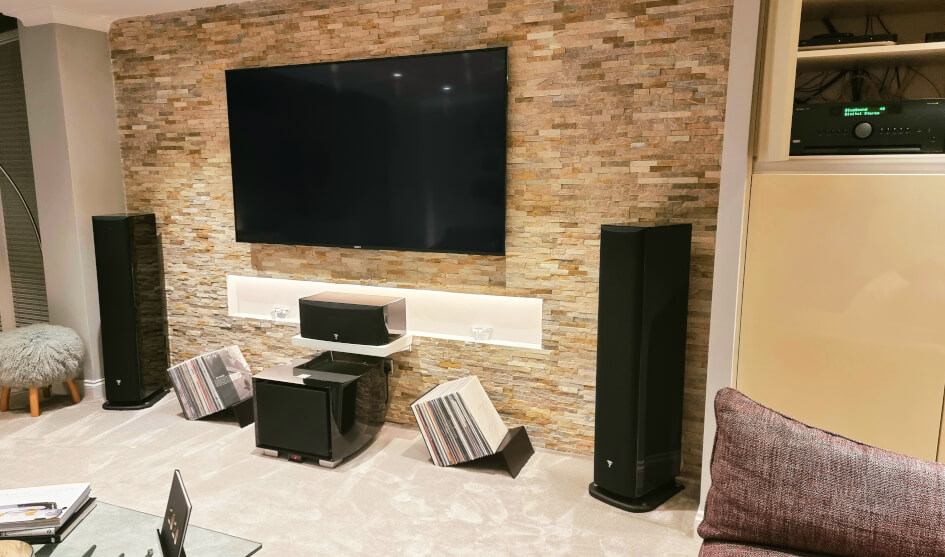 “Having followed Terry’s YouTube channel for a number of years, I was familiar with him and the work he does.
He spent literally the whole day with me setting up the system (tweaking and re tweaking) till is was just right.
If you would like to get the best from your system Terry is the man, it felt like an upgrade…only thing there was no additional kit involved.”