I completed a remote Dirac Live calibration for this awesome home theatre system for a customer in the Mid West of America. His 7.2.6 Dolby Atmos system is fronted by an Arcam AVR40, MartinLogan speakers with many Emotiva power amplifiers and dual SVS ported subwoofers 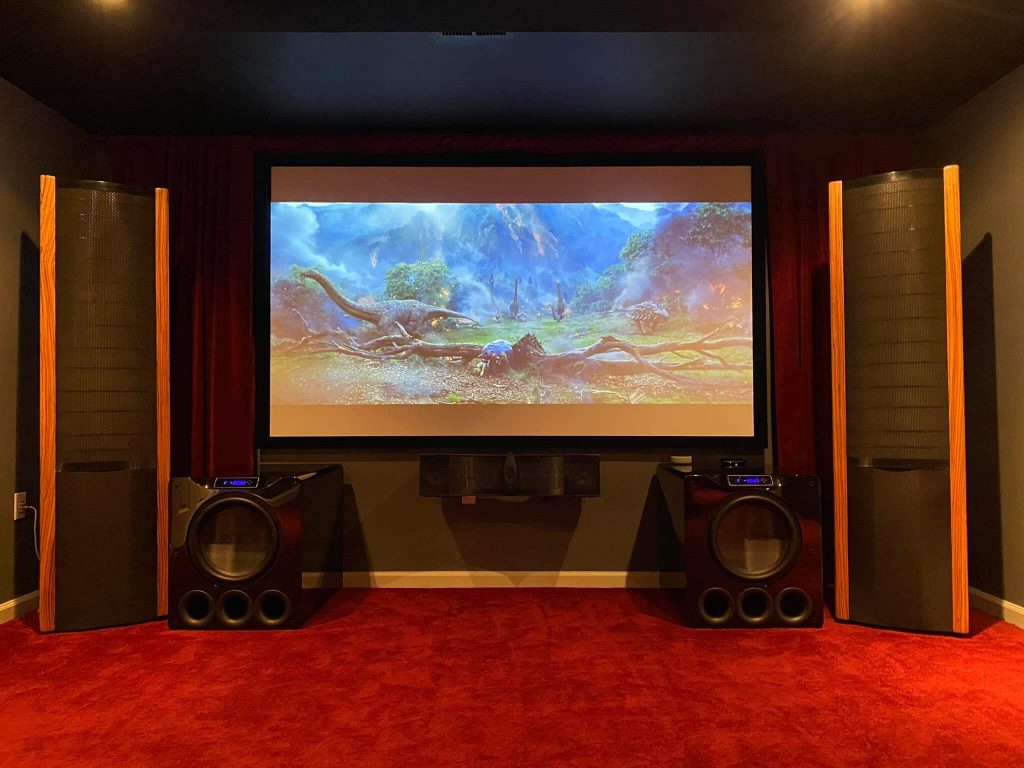 I spent the first few hours dialling in the systems sound for music, obviously with speakers like Martin Logan Electrostats the customer listens to a lot of music so I made sure I had this nailed and sounding awesome.

I then moved onto the Home Cinema sound and used what I had learnt for music to get the system setup optimally. The customer likes a lot of bass, so he got a lot of bass and then some.

The customer commented that he had tried to set the system up with Dirac himself and had also hired someone before and neither of them could get anywhere close to what I did and he was surprised by this, especially as I wasn’t even in the room able to listen to the system 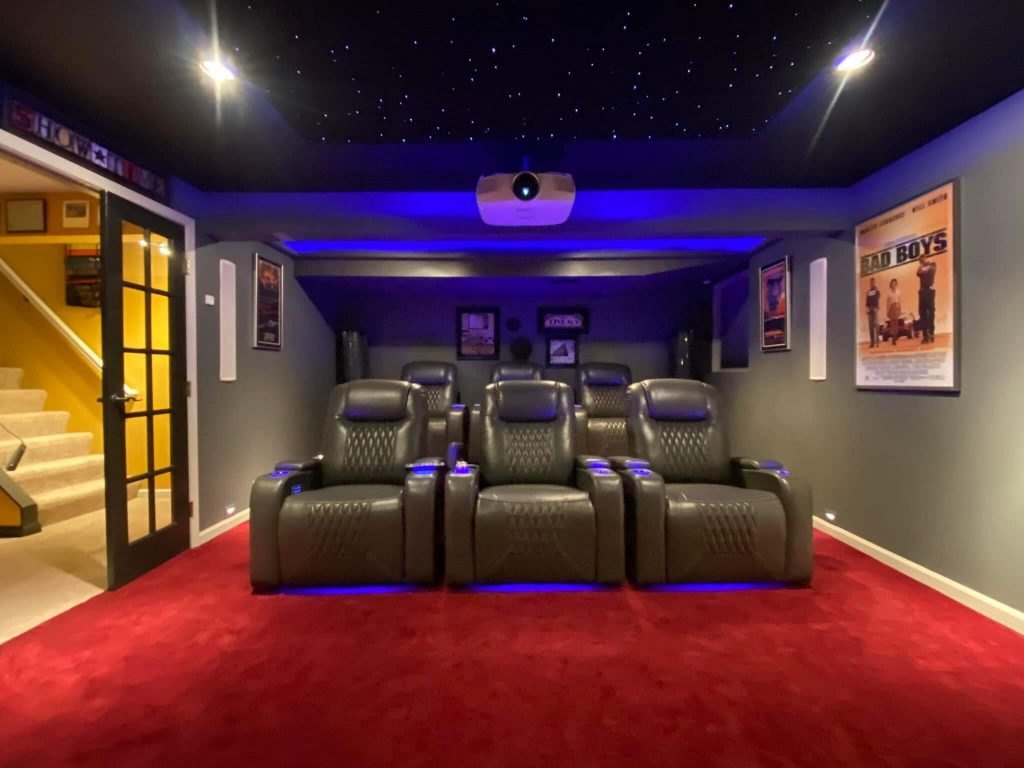 Hope this finds you well. Now that I have had a couple of days I wanted to send you a quick note. I am so pleased how well this sounds. It is baffling to me that you knew some settings would be better than others without every hearing the system. I had the system tuned before but it was only for movies. As you know I listen to a lot of music as well and what is good for a movie doesn’t always work for 2 Channel Music. I found myself just shutting DIRAC off and calling it an overhyped gimmick. The fact you started with dialing in the music side of it for endless hours was impressive and the result was better than that. To take that same curve and make a movie curve out of it has brought another dynamic to the movie tracks. All this and never hearing the system and if we are honest including a 6 hour time difference and you being across the pond!

Thank you so much. I easily get lost in the music, one song sounds so incredible I want to move to the next song and sample another, then another and 5 hours later I have done nothing but sit and listen to music. Thank you so much for your help and relentless energy to get this dialed in! 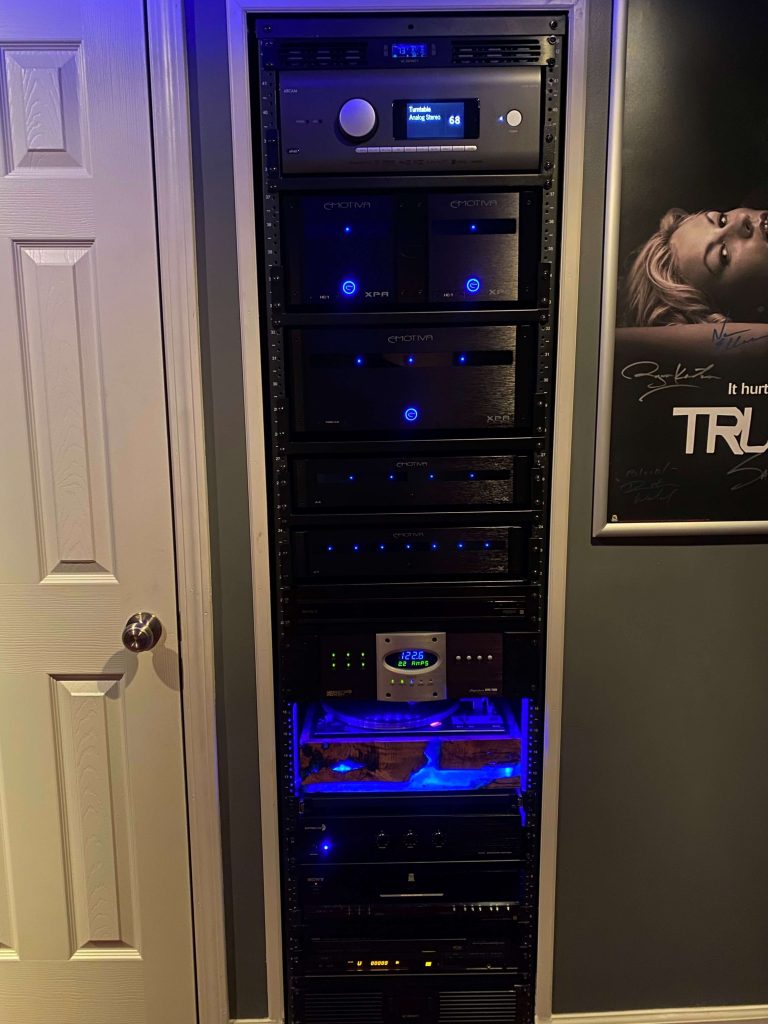